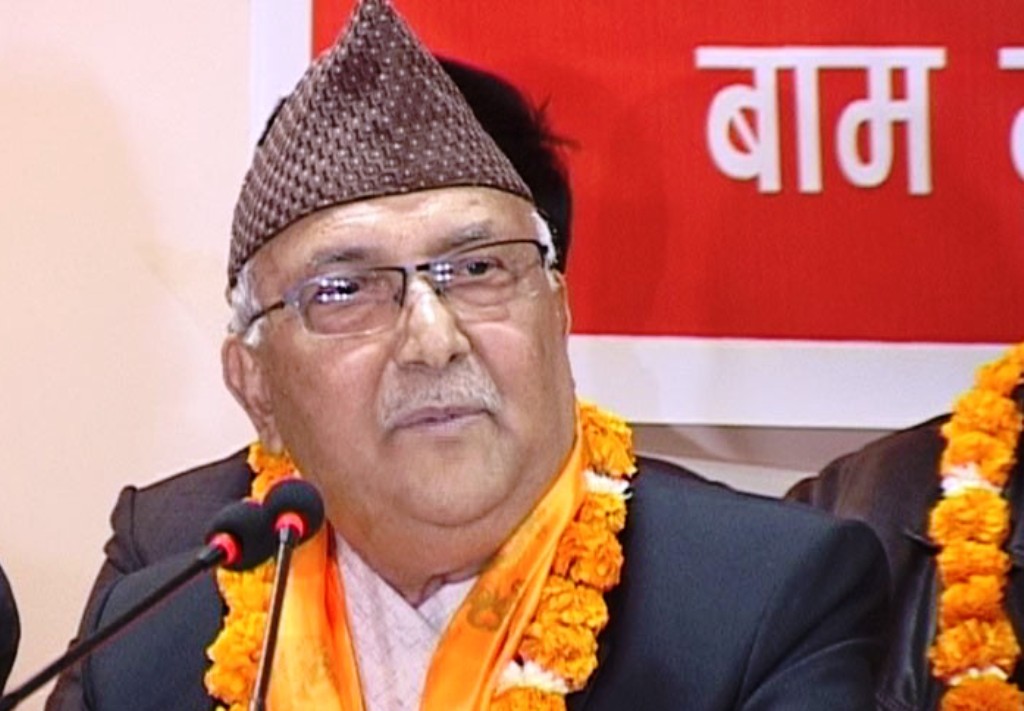 Inaugurating the 17th annual general meeting of Nepal Mountaineering Association Friday, he said, “The ordinance issued after huge pressure is not constitutional. We’ve reservation over it.”

UML Secretary Pradip Kumar Gyawali said as the political agenda have been addressed, time has come for addressing economic agenda.