by Shyam Smrit
in Entertainment
0 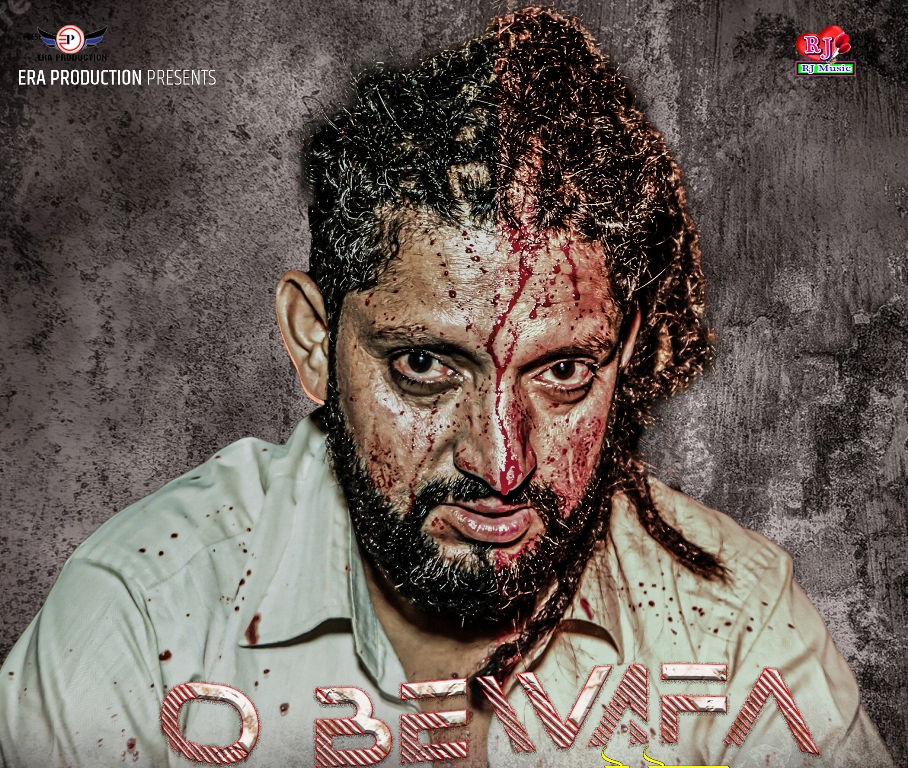 In this music video, we can see the acting of Madhab R. Kharel, Sakshi Lamsal, and Sagar G.Tamang. The song has lyrics by lyricist Sameer Khan, who has written a lot of songs in many types of languages, like Nepali, Bhojpuri Maithali, Hindi, etc.

The song has vocals by singer Rupak Dotel, music by Rajendra Bajagai, and mixing and mastering by Manoj Pariyar. 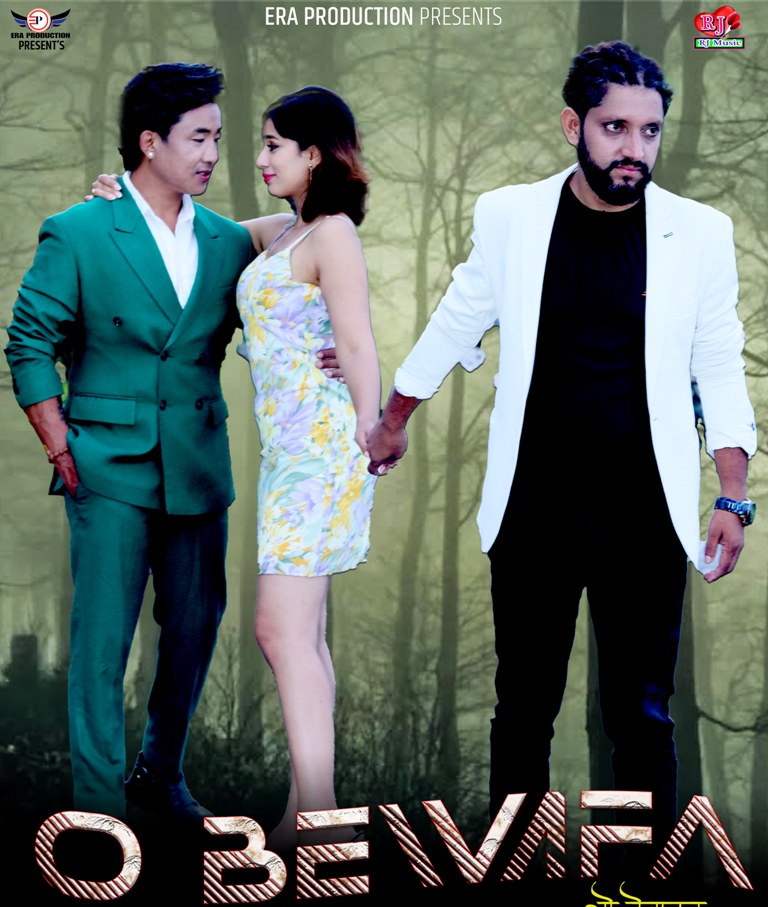 Director Kharel, who has directed almost half a dozen movies and dozens of music videos, has tried to show the story of union and separation through visuals. Here in the video, love is compared with wealth and property.

The video was shot at various beautiful places in Kathmandu, with cinematography by Jeevan Parajuli. The video was edited by Kyamodin Miyan and the color of the music video was done by Sameer Miyan. Produced under the banner of Era Production, this music video is produced by  Journalist/Producer Kamala Joshi. 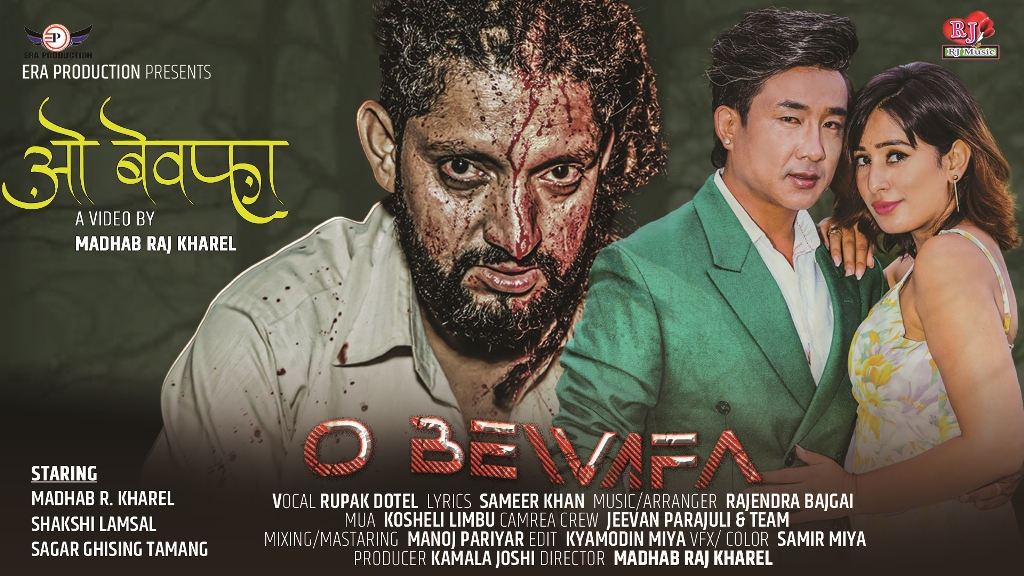