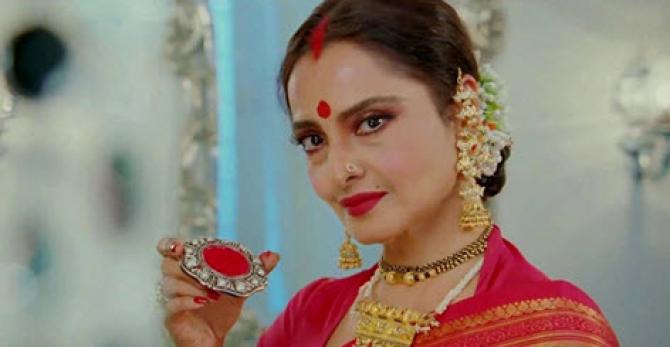 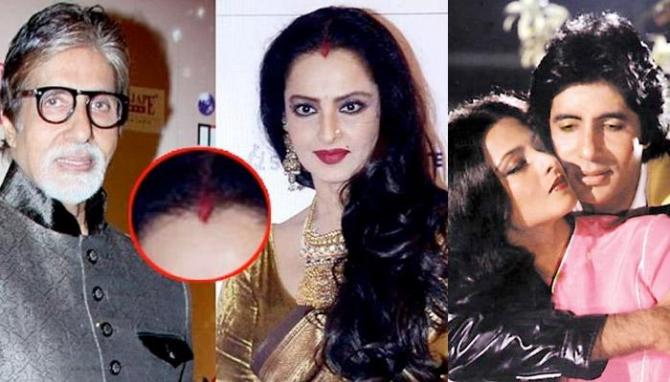 Well, even though Rekha and Amitabh Bachchan went their separate paths afterwards, but it is well-known that Rekha has always seen making appearances supporting a sindoor on her forehead.

While most people for long dismissed it to be Rekha’s unique style statement, Deepali Issar, actor Puneet Issar’s wife believes it to be otherwise. She once revealed, “Rekha wears sindoor for Amitabh Bachchan.”

In one of her previous interviews, while receiving an award, Rekha said, “In the city I come from, it’s fashionable to wear sindoor.” She has been wearing sindoor for more than two decades now!

In a candid interview in 2008, she was again asked about the reason behind wearing sindoor. She said, “I don’t worry about people’s reactions. By the way, I think it looks rather nice on me.. sindoor suits me.”

Some say that Rekha is still smitten by Big-B. In one of her interviews to Hindustan Times in 2008, when the journalist asked her if she would like people to stop connecting her to Mr. Bachchan, she immediately replied, “Why? I hope not. Mr Bachchan is one of the best things to have happened in my life. The best teacher, the best guru. Well, I’ve chosen to learn as much from his off-camera.. as from his on-camera demeanours.”

This is a heartbreaking tale of unrequited love which never saw the light of the day! Post-Silsila, Amitabh is said to have ignored Rekha altogether. Though the two came quite close to starring together in R Balki’s Shamitabh, they did not share any screen space together. This shows that the wounds may have healed with time, the scars never disappeared. 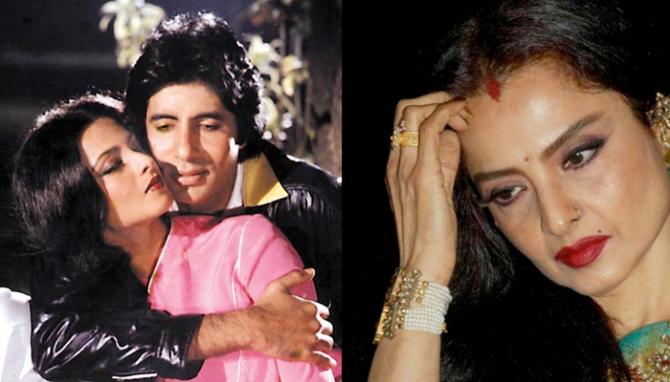 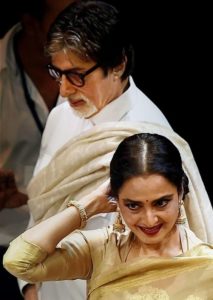 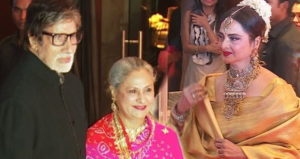 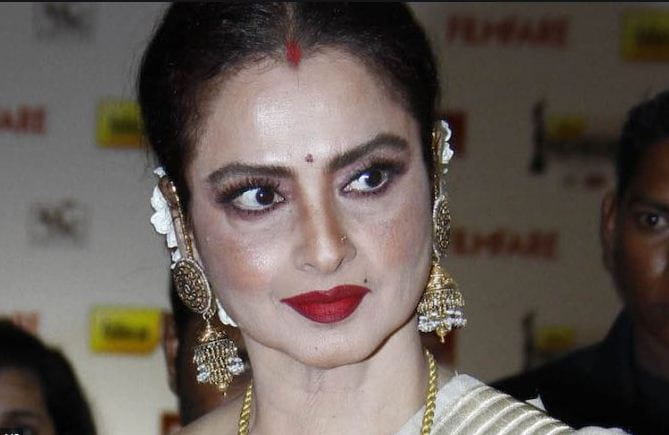