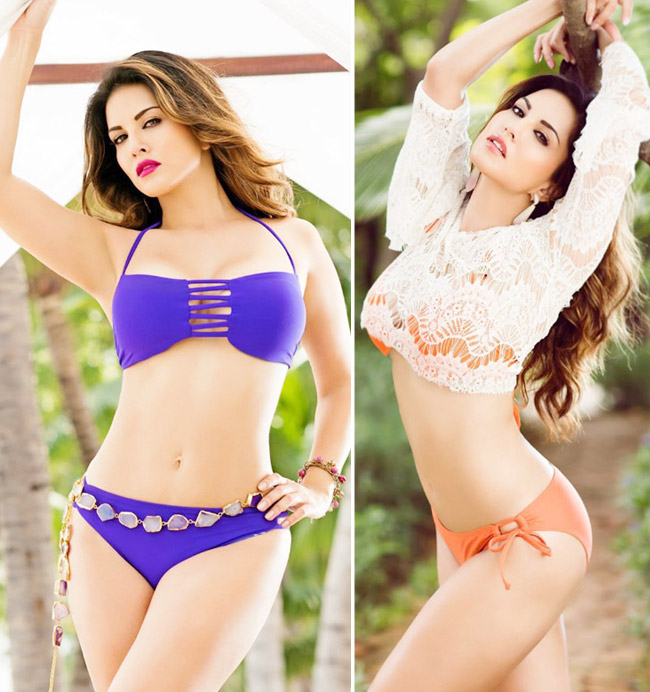 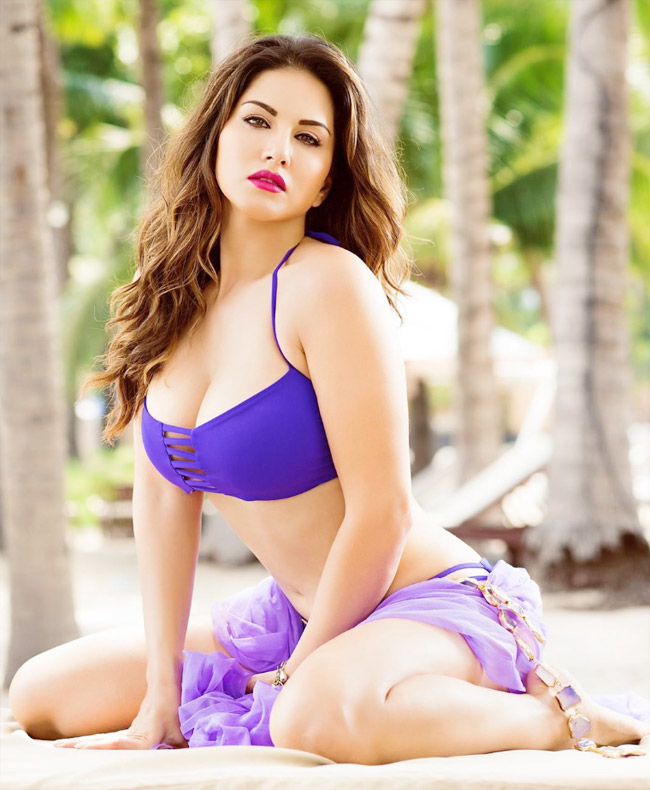 She has hosted several seasons of the reality show MTV Splitsvilla. Sunny Leone is also known for her activism campaigns and has posed for the People for the Ethical Treatment of Animals (PETA). Watch Sunny Leone exclusive candid interview here:

Sunny Leone was born to Sikh Punjabi parents. Her father was born in Tibet and raised in Delhi whereas her mother belonged to Himachal Pradesh. Sunny Leone attended a Catholic school and when she was 13, her family moved to Fort Gratiot, Michigan in the US. 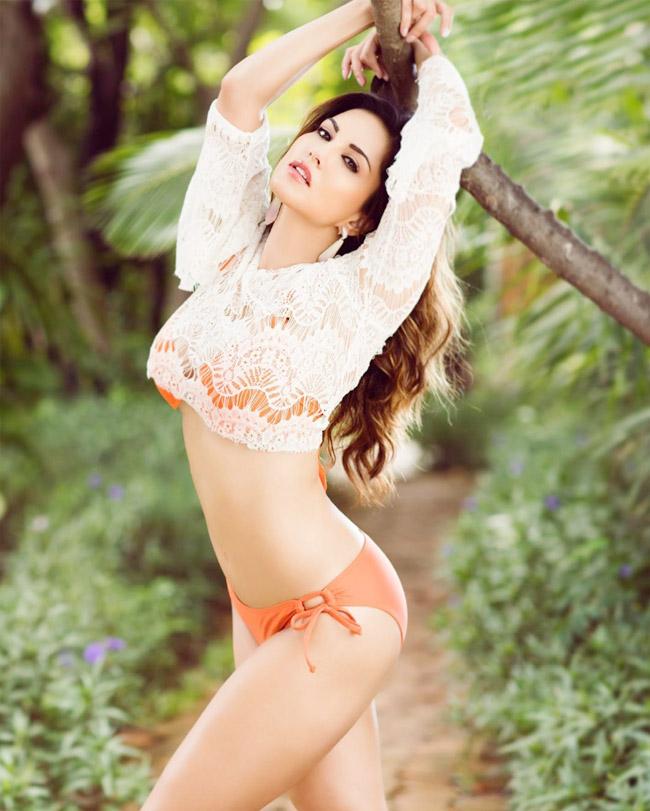 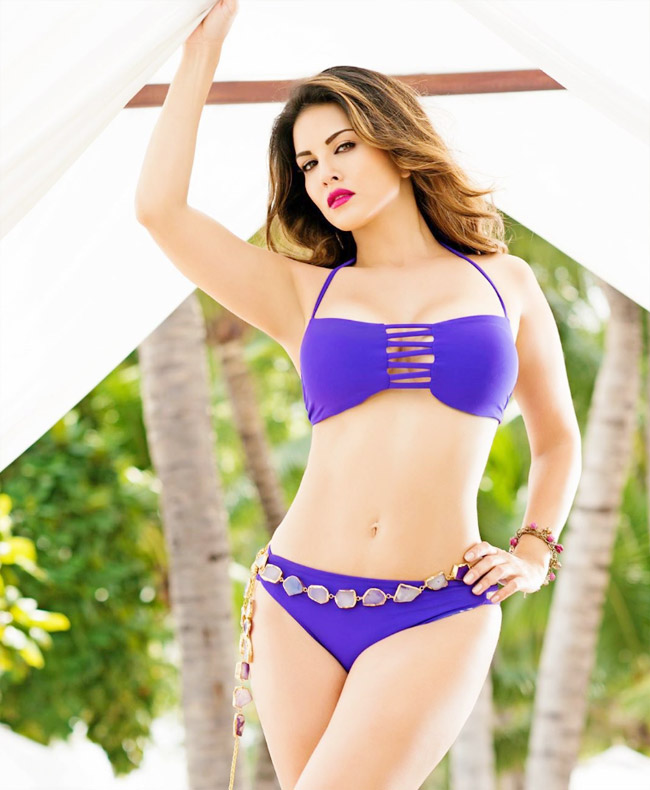 After this, Sunny Leone signed Ekta Kapoor’s Ragini MMS 2. The movie was released in 2014 and it was a hit, along with the song Baby Doll. Sunny Leone was also praised for her acting in the movie. During this period, Sunny Leone featured in an item number in the movie Shootout at Wadala called Laila Teri Loot Legi. Later she signed for the film Jackpot, which released in December 2013.

After Ragini MMS 2, Sunny Leone appeared in an item number Pink Lips in Hate Story 2 and then in Shake That Booty opposite Mika Singh. She also made her acting debut in Telugu film industry after appearing in a cameo in Current Theega and played the role of a school teacher. Her debut in Kannada was with the item song in Kannada film DK. In 2015, her next Bollywood release was Ek Paheli Leela which had a commercial success. Her next appearance was in the movie Kuch Kuch Locha Hai opposite Ram Kapoor but the movie was a commercial and critical failure.

In 2015, Sunny Leone appeared in a cameo in Akshay Kumar’s Singh is Bling. In 2016, she appeared in Mastizaade, which had an average success at the box office. Her last lead role was in the movie One Night Stand, which released in May 2016 and had mixed reviews. But Sunny Leone stunned in the film. She appeared in Manforce Condom ads in the meanwhile, and also did an item song Laila in the Shah Rukh Khan film Raees (2017). 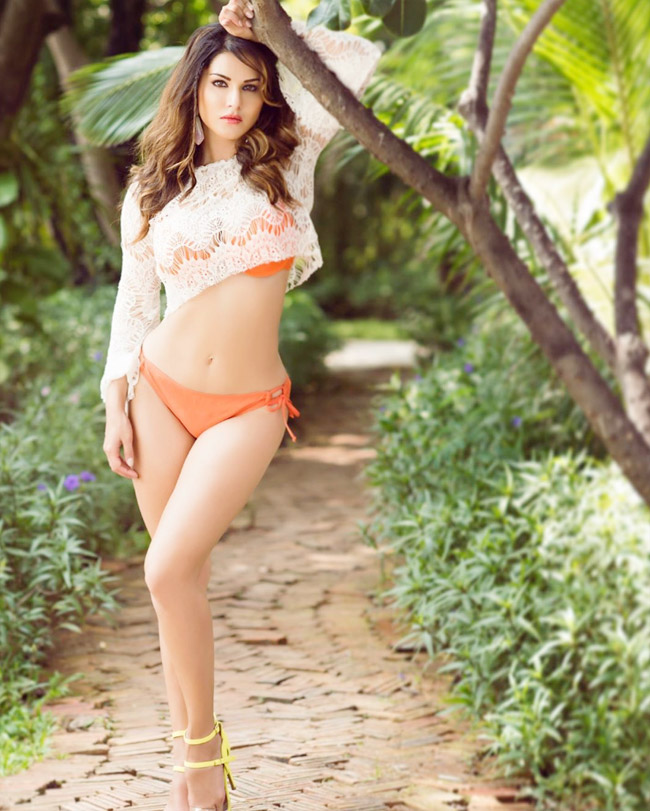