The drama is based upon the tragedy and devastation Nepal faced in the aftermath of deadly earthquake in 2015. 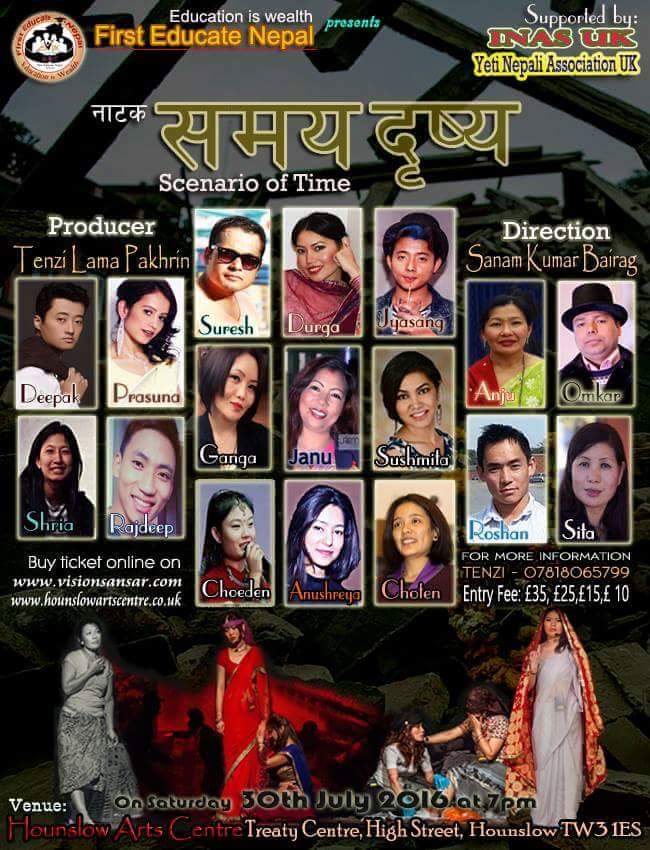 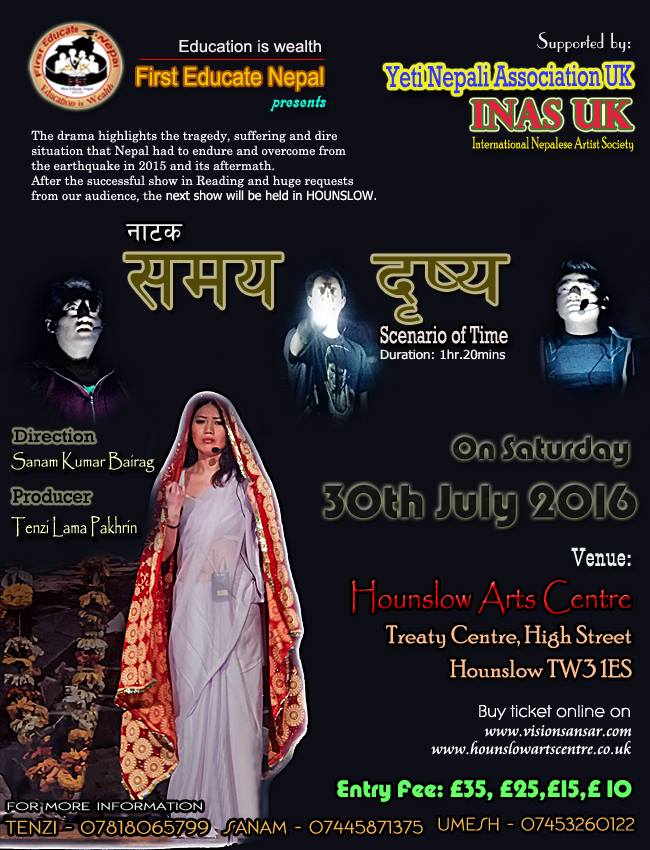