by Shyam Smrit
in Social, Uncategorised
0

Kathmandu. Tihar, the second largest festival of the Nepali Hindus and alike begins from today. Also known as Yampanchak, the festival is observed for five days. 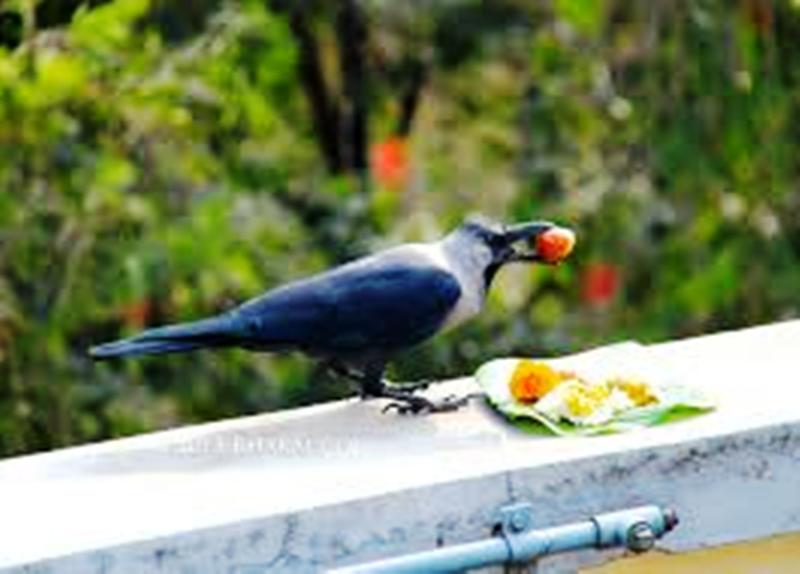 Tihar is also a festival where the bonding between brothers and sisters is respected and recognized through Bhai Tika. On the occasion of Bhai Tika, that falls on October 21 this year, sisters put Tika wishing for longevity and prosperity of their brothers, while brothers in turn give gifts and pledge to take care of their sisters. 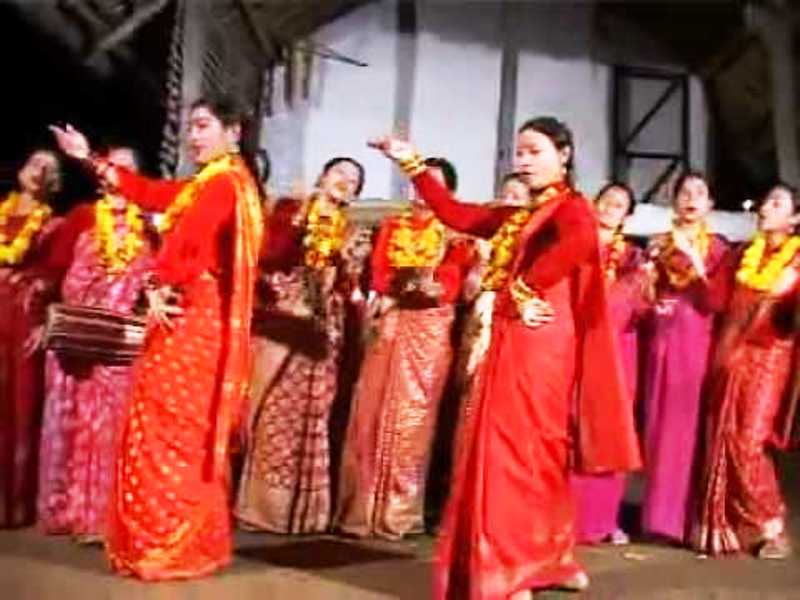 The auspicious hour for the Bhai Tika this Tihar is at 11:51 am, according to the Nepal Calendar Fixation Committee.

Decorating homes with colourful lights, flowers and oil-fed lamps as well as eating various delicacies including sweets and sel roti are part of this festival of lights. Playing of deusi bhailo and worshipping of different animals and birds are also significant aspect of this festival.

The first day of the Yamapanchak today is observed as Kaag Tihar by feeding crows, regarded as messengers in the Nepali society. 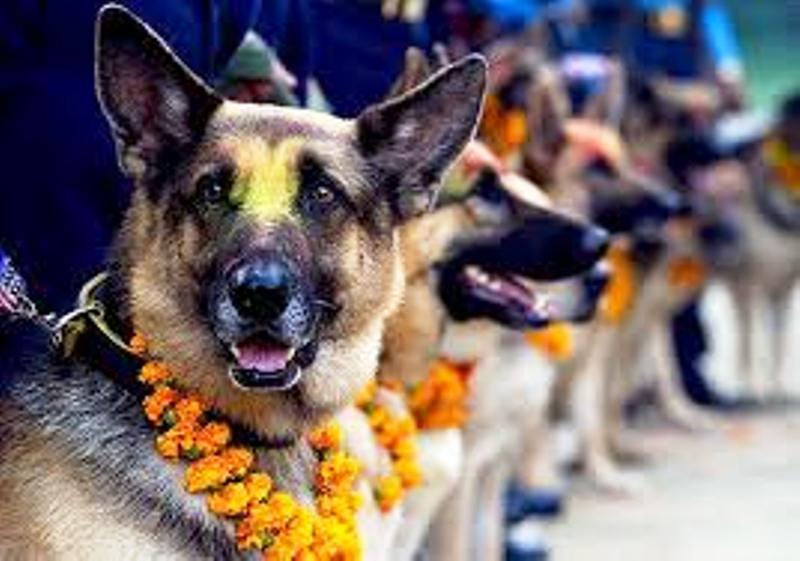 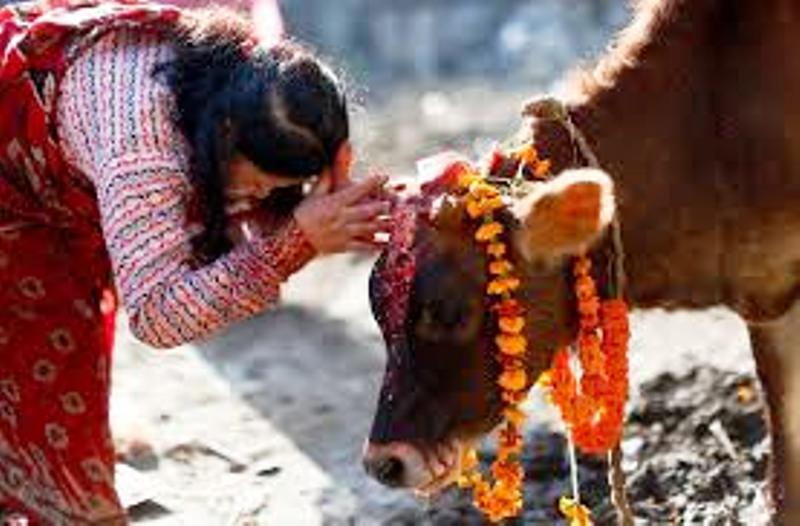